Don't Blog Like a Jerk: An Introduction to Inclusivity - SerpTrust - The Outreach Expert

Don’t Blog Like a Jerk: An Introduction to Inclusivity 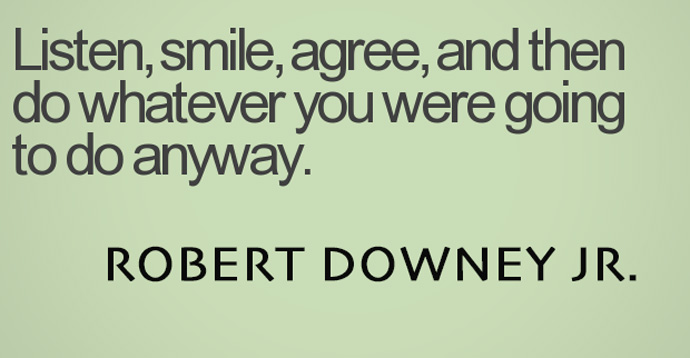 Don’t Blog Like a Jerk: An Introduction to Inclusivity

Who is your audience?

“Everybody, hopefully,” most of us will answer, or at least “everybody with at least a passing interest in (fill in the blank).”

No one wakes up in the morning intending to be a barrier in the way of marginalized people in their professional or personal lives, yet statistically minority groups still struggle for representation in today’s world.

Inclusivity is one of those areas where good intentions aren’t enough.

In order to truly roll out the welcome mat for those who have been historically marginalized, the inclusive writer must a) immerse themselves in a variety of voices, b) keep disability in mind when writing and formatting, and c) write mindfully and invite constructive feedback.

An inclusive style starts before you even sit down to write.

Take a moment to think of the blogs you visit on a regular basis, your Twitter or Facebook feed, or your list of professional contacts: how many of those voices are female? Are somewhere on the queer spectrum? Are people of color? Are disabled, or have a mental illness?

Likely your answer is a non-zero number, thanks to the tireless efforts of activists in the last few decades, but fewer than you’d expect going strictly by population statistics. We all tend to curate our Internet experiences based on what we enjoy and are familiar with.

Now don’t get me wrong, I like a goofy straight white boy as much as anybody else, and no one’s arguing you should feel bad for including them on your daily blog patrol.

However, you also have to make a conscious effort to expand your horizons or risk that famous echo-chamber syndrome.

So, the best advice for writers looking to up their diversity game is the same as for writers looking to up their game in general: READ A LOT. Actively seek out articles, blogs, and other media created by marginalized people. Read their stories. Follow them on social media and see what struggles they’re facing that might have never occurred to you.

The specific resources that will be most valuable to you will vary according to your area of focus, but Everyday Feminism is a great place to start – despite the name, it has writers and artists covering many different aspects of diversity and inclusivity.

In the course of your reading, you will come across some amazing and powerful stories.

You will also – at least if you’re doing it right – run across stories that make you feel confused, angry, hurt, or even personally attacked. You’ll run into language you’re not familiar with and stories that seem overly dramatic or like one-off freak events until you start seeing them over and over again.

Here’s the trick: at least at first, resist the temptation to comment.

In well-moderated blogs clarification and expansion on key points can often be found in the comments section, and the ‘[Blank]-ism 101’ stuff is best handled by a trip to Google.

Remember that what is an interesting thought exercise to you is (frequently painful) lived experience to the people you’re reading, and don’t ask them to do your homework for you – at least not without offering compensation. (More on this here.)

After you’ve exhausted those resources, then and ONLY then should you venture into the comment box.

Picture a public park. At the entrance to the park is a great big banner crying ‘We Welcome Our Disabled Guests’ in big, friendly letters.

You can be as friendly as you want, but at the end of the day, if it isn’t accessible, it isn’t inclusive.

I’ve tried to keep my language as general as possible so far, but when it comes to the technical details I want to highlight what we can do to address disabled readers’ issues in particular.

Although the Internet can be an incredible access tool, too often it becomes just another locked door in the face of people who’ve been shut out of too much of the world already. Let’s do what we can to keep that door open.

Unless you’re a web designer yourself, your ability to control the formatting of your blog posts may be limited, but there are things you can do within that context.

In particular, format with assistive technology such as screen readers in mind.

If you make use of images – especially if they double as links – be sure to give them alt text. (If you’re new to HTML, that’s the text that sometimes pops up when you hover your mouse over an image or other object without clicking.) Make the alt text brief but meaningful.

In addition, careful organization using HTML tags can make life much easier for screen reader users. Think about your use of headers, as well as helpful HTML5 tags such as <article> and <aside>.

There’s more art than science to this, so it may help you to download a screen reader application yourself and use it to test your formatting. The best resource I’ve found for this is the Web Accessibility Initiative on w3.org.

In addition to screen readers for the vision impaired, consider disabling autoplay on things like video, animations, and animated GIFs. Not only can this be a strain on older browsers and computers – as well as disturbing or annoying to many readers – but certain gifs can trigger seizures in people with some types of epilepsy, and while bright flashing images are notorious for this, these triggers are not always predictable.

There are various ways to make animated GIFs not animate, but they do involve delving into some coding. This method via Embed.ly Display is a good example.

Now that you’ve done your research, it’s time to apply what you’ve learned.

Writing with an inclusive audience in mind involves mindfulness in your vocabulary, in the pronouns you use and the turns of phrase you employ, but it’s also more subtle than that: it requires a sensitivity and empathy that will take time and practice to master.

It’s work, but it’s necessary work – and the rewards are well worth it, as you will find as you develop new connections with people across the spectra of humanity.

However, here’s the hard truth about inclusivity: you WILL mess up. The dangerous thing about the Invisible Knapsack of your own privilege, credit Dr. Peggy McIntosh is that there is so much in it that you take for granted, it’s the work of a lifetime to unpack it all.

In addition, diversity is intersectional – as multilayered and as mutable as humanity itself. Navigating this world is a skill that rarely comes naturally to anyone. Like learning to skateboard, accept that at some point you will fall on your butt and look foolish doing it. It’s what you do next that matters.

First, if a reader contacts you to say “I found this thing you wrote racist!” (or sexist, or ableist, or…), recognize it for the gift that it is. Speaking up against oppression often carries its own risks, and the fact that someone took the time to speak to you about it says that they think you’re worth the effort and are willing to listen.

So, be worth the effort and be willing to listen.

Take the impulse towards defensiveness or dismissiveness by the scruff, look it in the eye and see it for what it is: the part of our brains that flees from self-reflection, guilt and vulnerability. You are better than that.

What follows will depend on the situation, but almost always will involve an apology.

Writing apologies is a skill in and of itself – we’ve all seen the “I’m sorry if you were offended”-type non-apologies from racist celebrities, so take those as a masterclass in what not to do.

I like the ‘own, apologize, repair’ method outlined here. However you decide to respond, make a conscious commitment to avoid that mistake in the future, or future forays into inclusive writing will ring hollow to your readers. This is one time where actions really do speak louder than words.

No matter what field you’re in, inclusive writing is a powerful tool and a worthy goal.

Writing inclusively requires work, thoughtfulness, and a certain kind of courage that enables you to recognize and correct your own mistakes as you continue to learn.

It can be hard work at times, but making a conscious effort towards inclusivity will make you not only a better writer, but a better person. 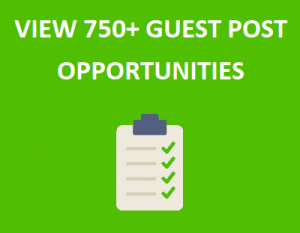 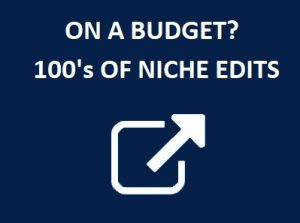